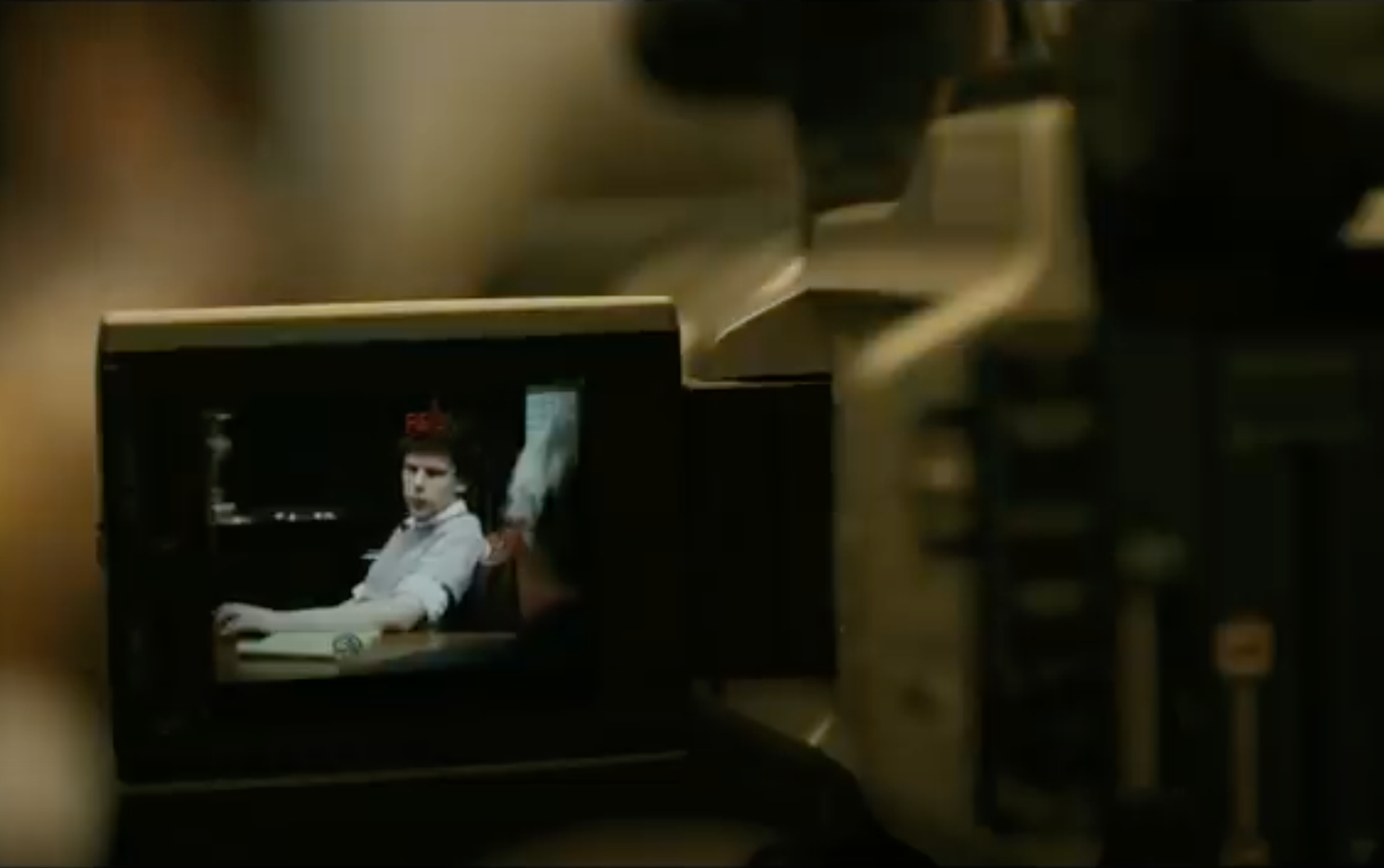 Shooting “B-Roll” is a mistake.

“B-roll” shots are an editing short-cut from news-gathering in the ’80s. Crews on the run learned to grab over-the-shoulder shots of the newsperson looking serious or flames in a burning house to save time in editing, which took forever on linear reel-to-reel video decks. Over the next 40 years, “gotta get b-roll” filtered down Truth with a capital T from trainer to trainee, and from teachers to students, oozing its way gradually into other forms of video and film shooting.

But the whole concept of b-roll is fatally flawed. I’m not saying you shouldn’t shoot multiple angles of your action, or close-ups of stunning food, or cutaways of people listening. Of course you should. But thinking of it as B-roll — footage you whip off in no time and without a lot of thought– invites mediocrity. “I’m going to grab some crap to patch holes” is not the mark of a master filmmaker.

For a lesson in what to do instead, let’s play “spot the b-roll” in this clip from the David Fincher-directed The Social Network.

There are exactly three shots that seem at first glance to be a little like b-roll– but each is well planned and beautifully executed, and all of them are there for a reason. So by definition, not “b-roll.”

At 2:11, we see a beautifully framed shot out the window of the conference room. It tells us what Zuckerberg is seeing– and feeling– when he looks away from opposing lawyer. It helps set up his non-sequitur line “It’s raining”– and increase the impact of his inattention on the Winklevosses.

At 2:15 we see a reaction shot from the guys trying to sue him. They react to show us that even now they can’t figure Zuckerberg out. He really is smarter than they are.

At 2:24 Still part of this same emotional setup, Fincher shoots  Zuckerberg through the screen of the video camera recording the deposition. Technically not even to be confused with “b-roll”–this is just another angle as Zuckerberg talks– but the insert shot reminds us that he’s wasting his time, stuck in the box of being deposed.

Not a single shot Fincher uses in this film is b-roll. Every shot serves the film as a whole. You’ll see it if you rewind to the start of this clip (I picked it up at 1:25) and I encourage you to watch (or re-watch) the whole film. Good directors (and Fincher is a great director) make every shot match their intent and work for the piece as a whole.

Next time you shoot, stop thinking about any shot as b-roll. That means every shot:

If a shot does all these things, it’s not “b-roll”– it’s A-roll. The more you plan and execute every shot to be A-roll, the stronger and more compelling the finished video will be.