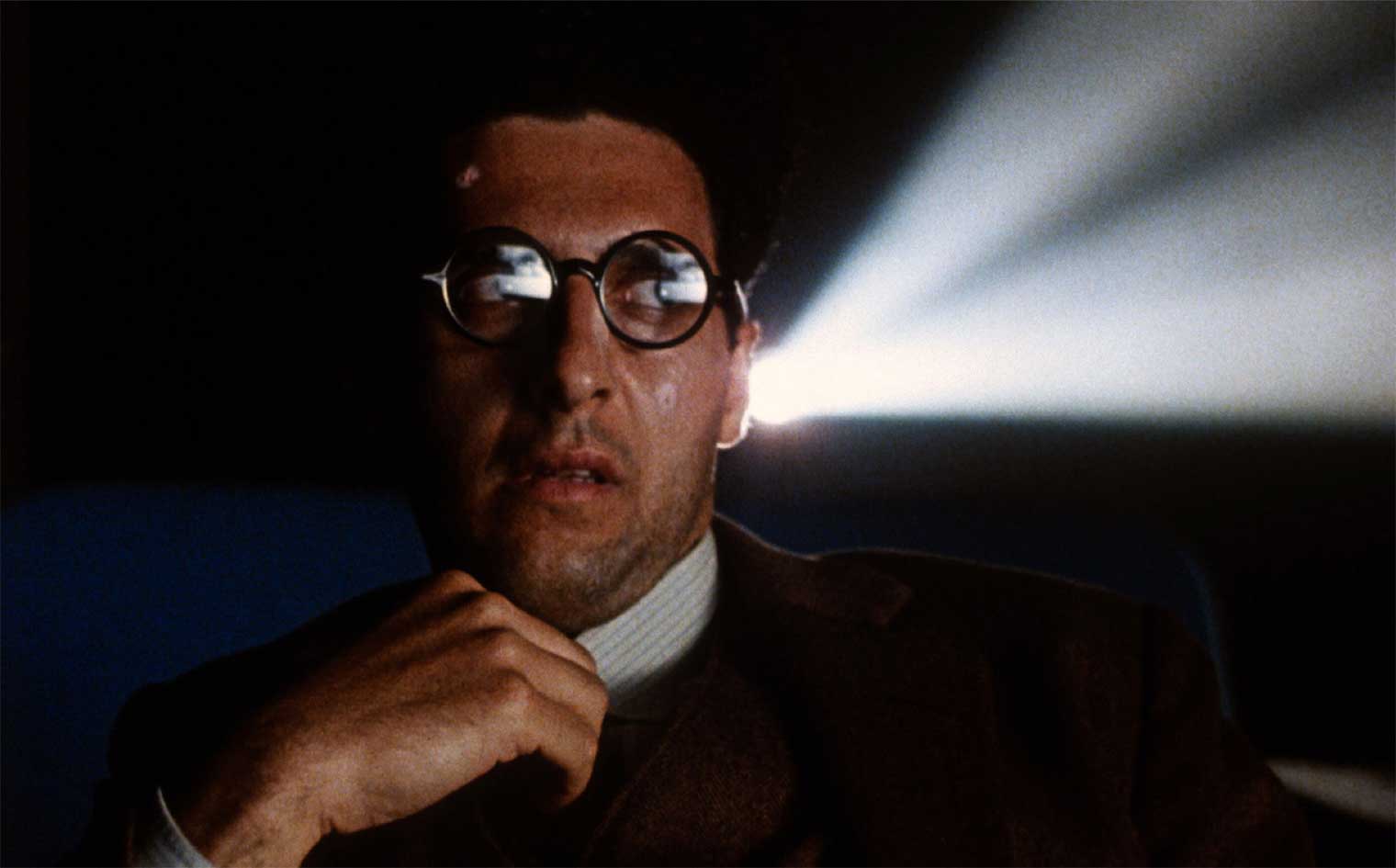 Do I Have to Move to Have a Career in Film?

I do pretty well currently as a freelance advertising creative, but I’ve always wanted to have a career in film. I have a bachelors degree in film (if that even helps) but where I live there are not many opportunities, and the ones that pop up pay pennies.

Do I have to move to have a film production career? And if so, where to?

If you want a film career and live where there isn’t any film industry, then yes, you have to move. Which, from your question, I suspect you already know.

Often when people ask this question, the choice they’re really having a hard time with is: “Do I want a film career enough to move?” Certainly the pressure from family and friends, plus human beings’ natural tendency toward inertia all push you to stay put. “Move or no move” is a question only you can answer, but let me give you some thoughts that may help you fight the prevailing winds.

There is power in being where the action is in any business. It’s why all the big tech deals get made in Silicon Valley, and all the big venture capital companies are based there. You run into people, it’s easy to grab lunch or coffee (or was, and will be again soon, we hope.) In the Starbucks, everyone is talking tech and code and unicorns and finance. Ideas get shared easily and constantly. You learn by osmosis and make friends who have friends who are looking for what you do.

Same in film, only our Silicon Valley is called Hollywood. In the Los Angeles Starbucks they’re all talking log lines and reading scripts and putting together financing. The five people you get a first apartment with are all growing up in the biz just like you, and when they get projects going they will call you if they like you. And vice versa. LA is the networking capital of the world.

I may seem biased because I live and work here, but I did pack up and move from the east coast once upon a time, and for me it was a good choice. You don’t have to move to LA to have a career in film, but if you’re packing up to move anyway, you probably should.

New York is also a great town for film and many TV decisions are made there. But it doesn’t have the sheer concentration of industry folks that LA does.

If you want a career on set, you could start in established film production centers like Atlanta, New Orleans, Boston, New Mexico, or, if you’re Canadian, Vancouver. But long-term careers in those cities may be tougher to sustain. There’s often not enough volume of work for you to learn and rise quickly through the ranks. I know a lot of people who’ve started elsewhere and had their crew careers blossom once they finally decided to move to LA.

Outside of regions with an established film community, production volume comes and goes. You’ll hear about the next “Hollywood of the South” (or wherever) when they have the best tax breaks, but unless the region is doing a lot of serious work making themselves film friendly, it often dies out again. Film is extremely mobile– interiors can shoot anywhere, and locations are easily changed in most scripts. Producers move work to those locations for the savings, and when the tax breaks go so do the jobs. Then all the LA decision-makers go home to hang with the other writers, directors and producers who drive the process of what gets made and where.

If you’re nervous about moving, set up some informational interviews with school alumni, friends of friends or whoever and go visit your new town to see how it feels. If it’s not for you, keep shopping.

While nobody can promise that you will have the film career you want if you move, we can certainly answer the obverse question: There is no film where you live. If you don’t move, the odds are seriously against your having a film career.