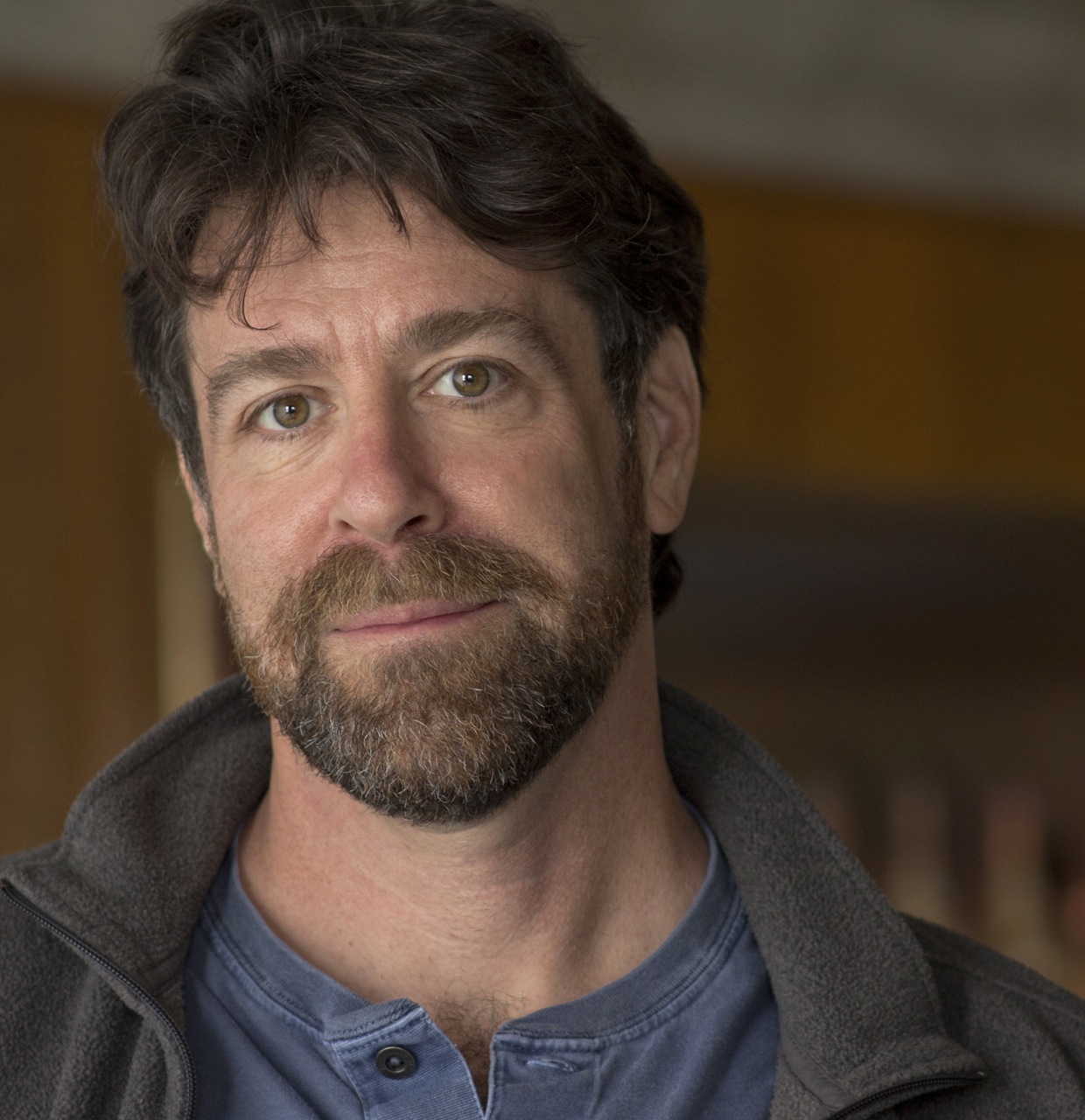 Writer/producer/director in Los Angeles.
Author of best-selling book How To Shoot Video That Doesn’t Suck

Steve Stockman is president of LA-based Custom Productions, Inc. and a producer, writer and director of over 200 commercials, web series, films, music videos, and TV shows.

He is a graduate of Brown University in Providence, RI.

How to Shoot Video that Doesn’t Suck is the world’s best-selling video how-to book, available in 9 languages worldwide, and taught in schools from middle school to grad level. It’s now in its 10th printing from Workman Publishing, with an updated edition in 2017. 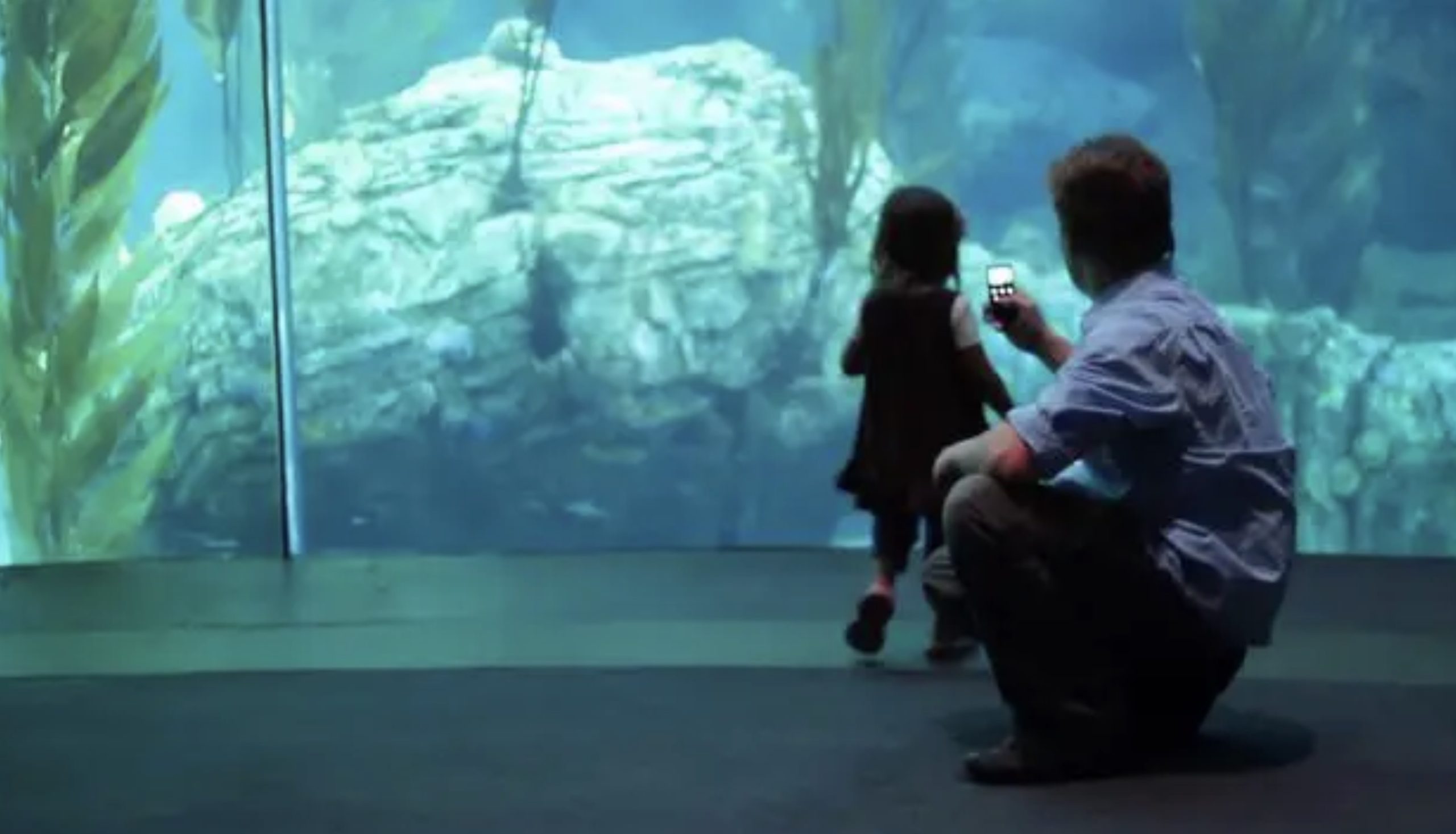 How to Shoot Video that Doesn’t Suck

The trailer to the book. Includes 5 great tips on shooting better video. 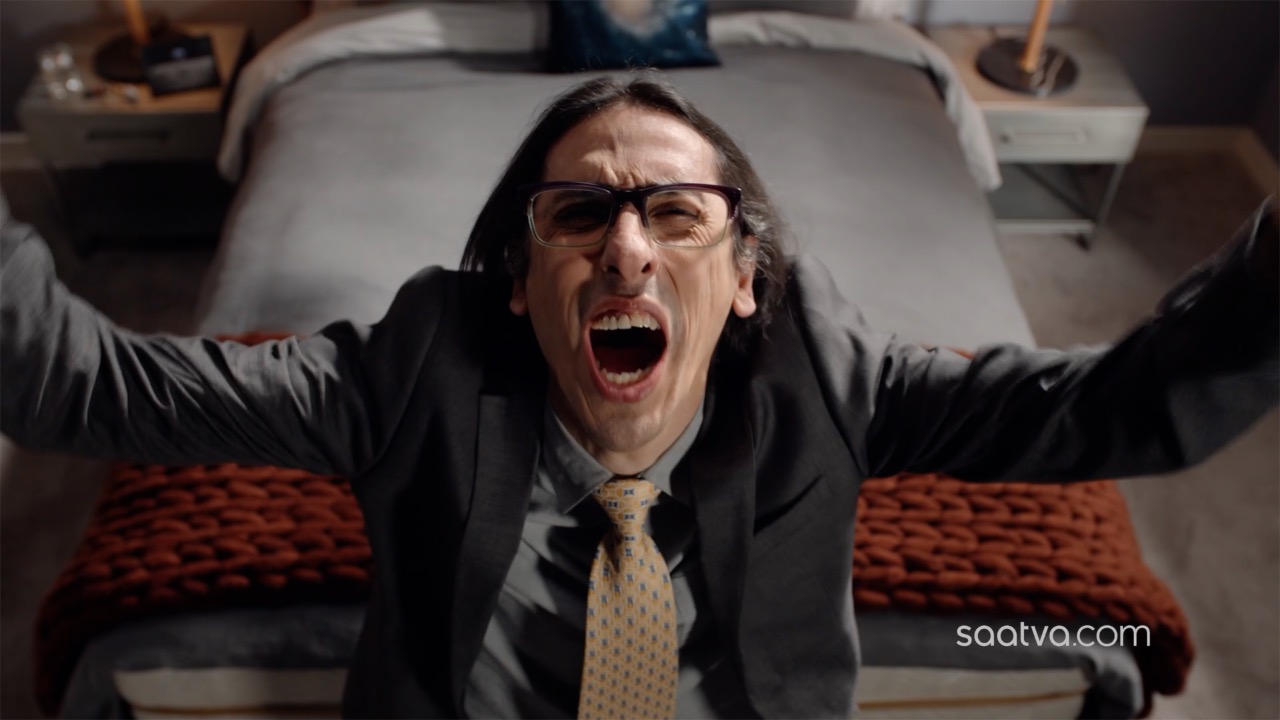 2021 campaign for Saatva, the mattress company. Turns out scouting a location made of pure glass with space outside it is hard. 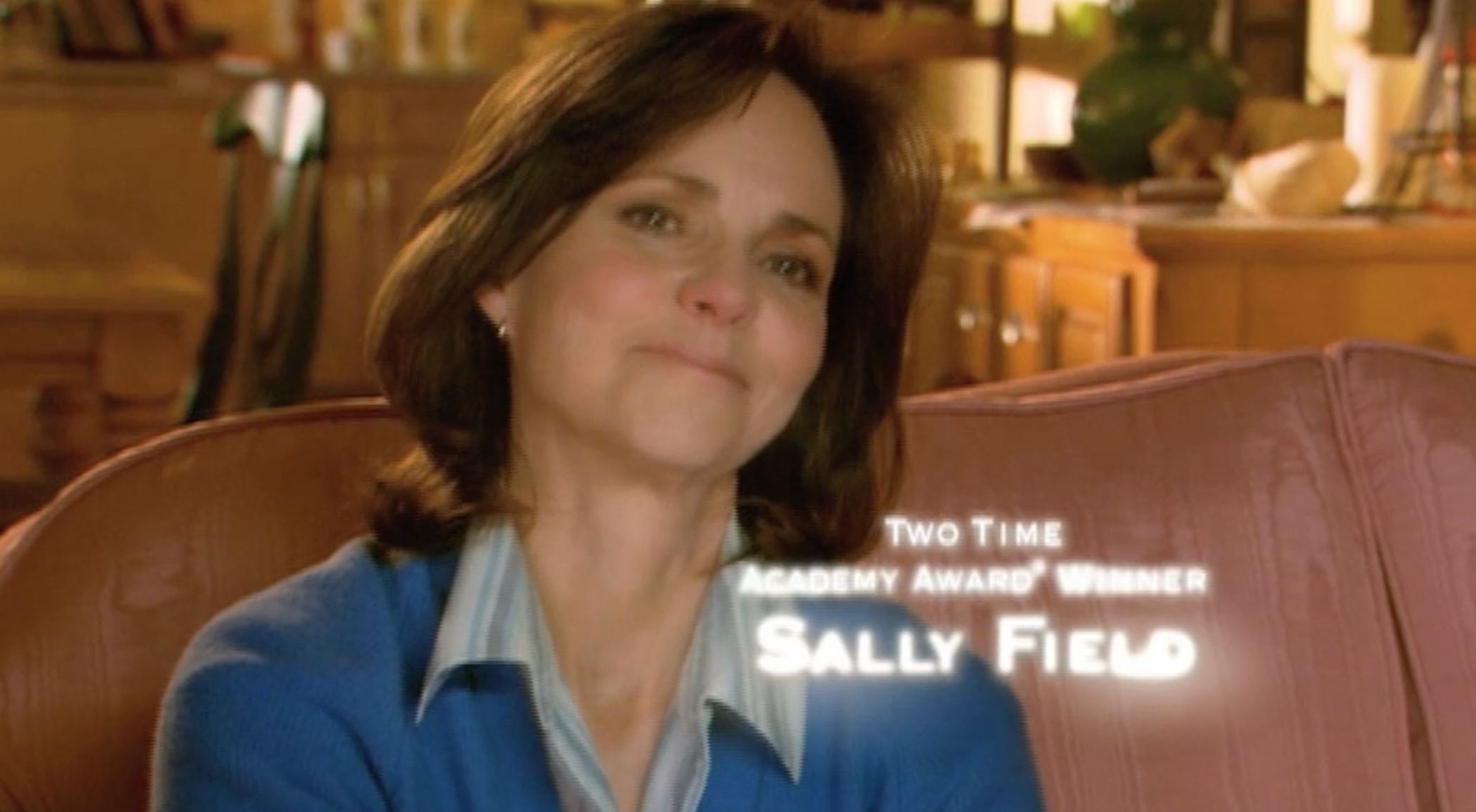 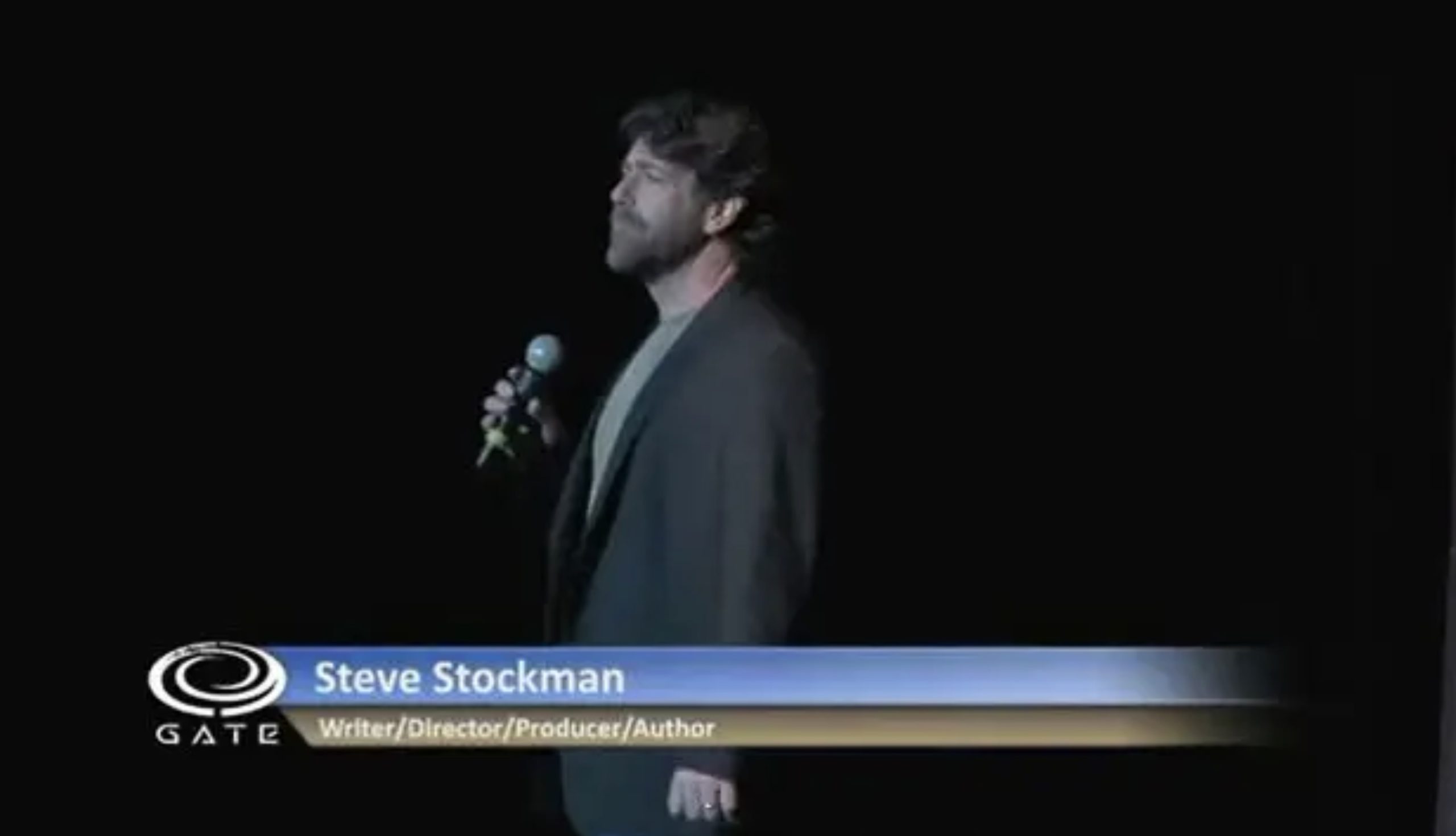 Entertain or Die: A Manifesto

Why wishing won’t make someone watch your video.

Sounds dangerous right? It is. If your video doesn’t get watched, you might as well have not bothered doing it! Get help with our newest articles and posts emailed directly to you the minute they’re posted. Some other cool free stuff too!