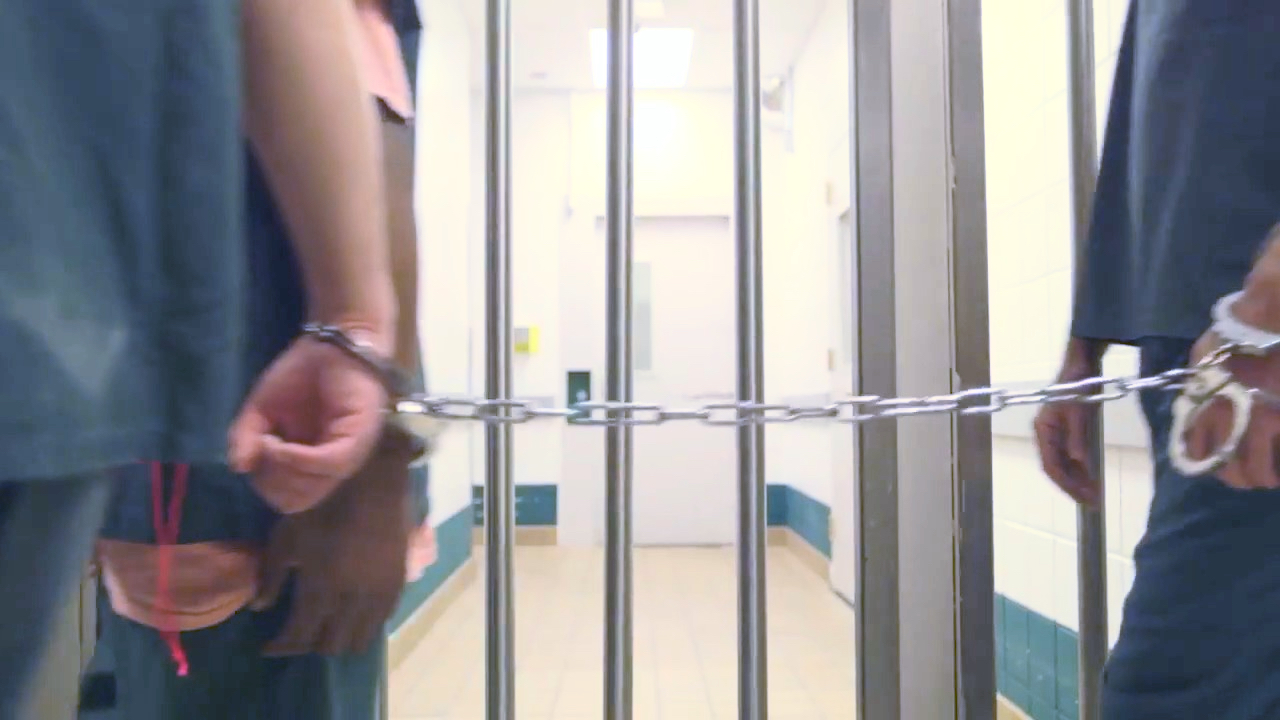 I work in-house for law enforcement and was given a pretty big video to shoot, but its definitely going to suck.

The video is supposed to explain what our Probation Department does. The video committee decided that it’d be “funny” to start the video off with “here’s what you think Probation is” showing our staff being aggressive, dismissive, and generally dicks to clients. At the end they’d show the reality: officers working with clients to help them re-enter society successfully.

What the video committee thinks is funny is awful (plus they want an 8 minute video, so no one will even get to important part.)

I pitched using quick movie and TV clips to show stereotypes of probation in a much shorter video. Unfortunately the committee decided their idea is best.

Maybe I’m crazy and wrong about their idea, but if not how do I fix this?

Writing video by committee is almost always a disaster. The video committee can help set the marketing criteria. It can vote on the ideas you present at the end. But groups of inexperienced people (non-writer non-videographers) trying to create a video as a group? Disaster.

You are not crazy. Their idea is (at best) tone-deaf, and 8 minutes is three times as long as the video should be. But once the video committee has an idea, pitching an alternative makes it your opinion vs. theirs, which rarely ends well. That’s because when you put them in groups, people who aren’t experienced in making video get stuck on their own favorite ideas while at the exact same time don’t want to be the bad guy pointing out the flaws in someone else’s. The result? A collection of bad ideas. And the only way to cut through that morass is to lead.

To fix the problem, let’s give the committee more input on “why” and less input on “how”.  You can use this process to fix your problem now (I hope) but doing it early and often will definitely help in the future.

Using the guide below, you’re going to create a quick marketing brief. You’ll ask a lot of questions. Then use the answers to help everyone see what works, what doesn’t, and more importantly– Why.

Now hold up their script. Compare to the marketing brief.  Does their idea work for the target audience the way they want it to? If not, can the idea be fixed? Or do we, perhaps, need to take the brief and come up with a new script?

Answers to these questions give you a common language for discussing success, instead of just a pile “you vs. them” concepts. Help them sign on to the project’s underlying goals, then show them how to create a better video that meets those goals.

Take your marketing brief answers, go off and write a couple of alternative scripts. Let the team give feedback based on the brief they’ve all agreed to. You’ll get a few good ideas, good direction, and hopefully everyone in the group will row your video in more-or-less the same direction.

Try this next time for sure– but try it now too! Once the video committee agrees on goals, they’ll now see why their video idea needs, shall we say, some work.