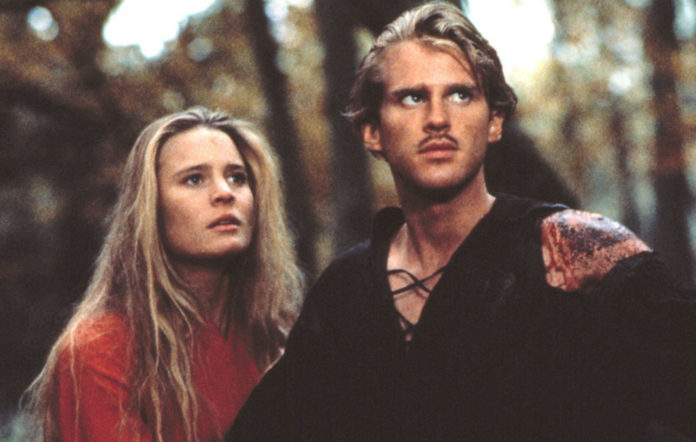 Do I Need to Know the Act Breaks in a Movie?

“I’m from Poland. Sorry, for my English. I read your article about Arrival after seeing the movie. I was wondering about three-act structure of this movie. Could you tell me in which minute – in your opinion – are the act breaks for act I, II and III? I’m have a trouble to do this. For me:

II act = 92 min – after they get in contact with aliens

III act is about stopping China from attack on aliens

What do you think? Is it good understanding?”

Great job on the English, Michal, and a good question. I can’t answer it, I’m afraid, but explaining why not leads us to another great question: Why is “three act structure” still a thing at all?

Applying a three-act structure to screenplay analysis was popularized by Syd Field. His book Screenplay launched the “how to write a screenplay” book business over 40 years ago. It’s a perennial best-seller, and has plenty of fans. My sense is that most fledgeling screenwriters buy a copy, and that most pros haven’t looked at theirs since they were just starting out. There’s a reason for that.

Field’s observations about how classic Hollywood films are structured opened the eyes of many new writers about story, but it confused even more of them. Finish Screenplay and, for a time, you’ll be obsessed about which page act breaks are on, and where the “plot points” are and on what page the “inciting incident” happens. Which, per your question, can seriously confuse people. (screenwriters don’t love numbers, generally speaking).

The book also gave formula-loving film executives license to become “story experts” on the structure of your film. (Are we 20 minutes in? Must be the end of Act 1!) In the first decade or so after the book came out you could set your watch by the beats of big commercial films– if you were still awake enough to check it.

Field was right that screenplays are a unique art form. Screenplays are structure- though he also wasn’t the first to say that– (William Goldman was. More about him in a moment.)

But it’s not helpful to pretend that screenwriting is as rigid a form as, say, haiku. All stories need a beginning, middle and end, but you don’t have to write too many screenplays to realize that page numbers don’t magically tell you where to turn a plot. As the writer, you need to deeply understand what structure works for an individual story, and for your particular way of telling it.

Field confuses new writers because it’s a super-simple formula applied to something that’s really very complex. Screenplays always tell more than one story, and each story has its own beginning, middle and end that don’t align themselves to made-up page numbers. The more complicated those stories become, the harder and more pointless is it to try to hang your film on a mechanical formula.

Since I’ve written a lot here about Arrival, let’s use a different example and try to find the “act breaks” in The Princess Bride: 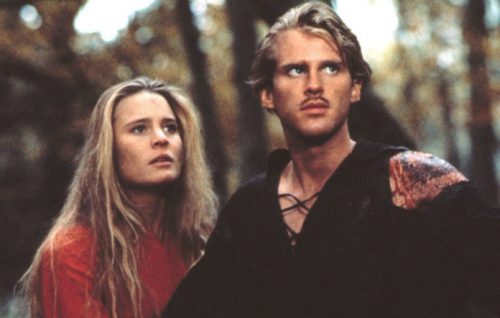 William Goldman’s script, expertly directed by Rob Reiner, is of course about a Grandfather who tries to win the love of his sick 10-year-old grandson. Oh– that’s not the story you remember from the film? Hmmm.

Okay. The Princess Bride is about a man who as a young boy saw his father killed by a six-fingered man and now seeks revenge. No? Try this: It’s about the Dread Pirate Roberts, coming ashore to find his successor and pass down the business. Or a woman so convinced she’ll never love again that she decides to kill herself. Or a corrupt Prince trying to start a war, or a Hero rescuing his former love from the clutches of said Prince.

The Princess Bride is about all of these stories, all at the same time. As an exercise, I recommend tracing each story through the brilliant script and see how they work in the overall film. The beginnings of most of these stories happen somewhere in the first 30 pages, although the Six-Fingered Man doesn’t get a mention until page 34. The main love story starts on page 4, then lies dormant for 44 pages before the boy and girl reunite on page 48– and, as mentioned, has 7 acts. More surprises await you– check it out!

Then do the same thing with Arrival, which is even more complicated because it has at least 6 main stories centering just on Amy Adams’ character and which may or may not have something to do with one another. And they all jump around in time throughout the film. Which means you see things at the beginning of the film that tell the ends of some big stories– only you don’t realize that until the end of the film. We’re talking “bending the spacetime continuum” complex.

Where the “acts”  break in a film isn’t a fact, it’s a discussion. Your analysis of Arrival is fine, from one point of view. But I could argue 12 other POVs with you over beers. That’s a good thing, because (a) beer, and (b) we would deepen our understanding of how to construct a film and why Arrival works.

To make a film or video, you need to understand its story(s) well enough to see and feel the how it affects the audience. What is each character’s goal? How do they start, what do they do in the middle? Do they get what they want or not, and why is that the right thing to happen? How does this character’s story relate to this other character’s story? What happens when they meet?  That’s important. Which page is the “Inciting incident”? Not so much.

Story structure– beginning, middle, and end– is a critical tool in film and video. But only because it helps us with what we really care about: Does my story feel right? Will the audience enjoy the ride?

Beyond that, don’t look for rules in art. There aren’t any.

PS: Did you know you can buy the Polish translation of How to Shoot Video that Doesn’t Suck wherever fine Polish-language books are sold? Did you also know that I have no control over foreign-language covers? Now you do. 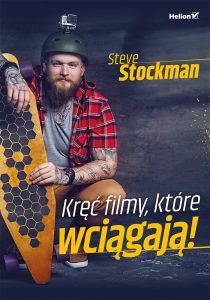