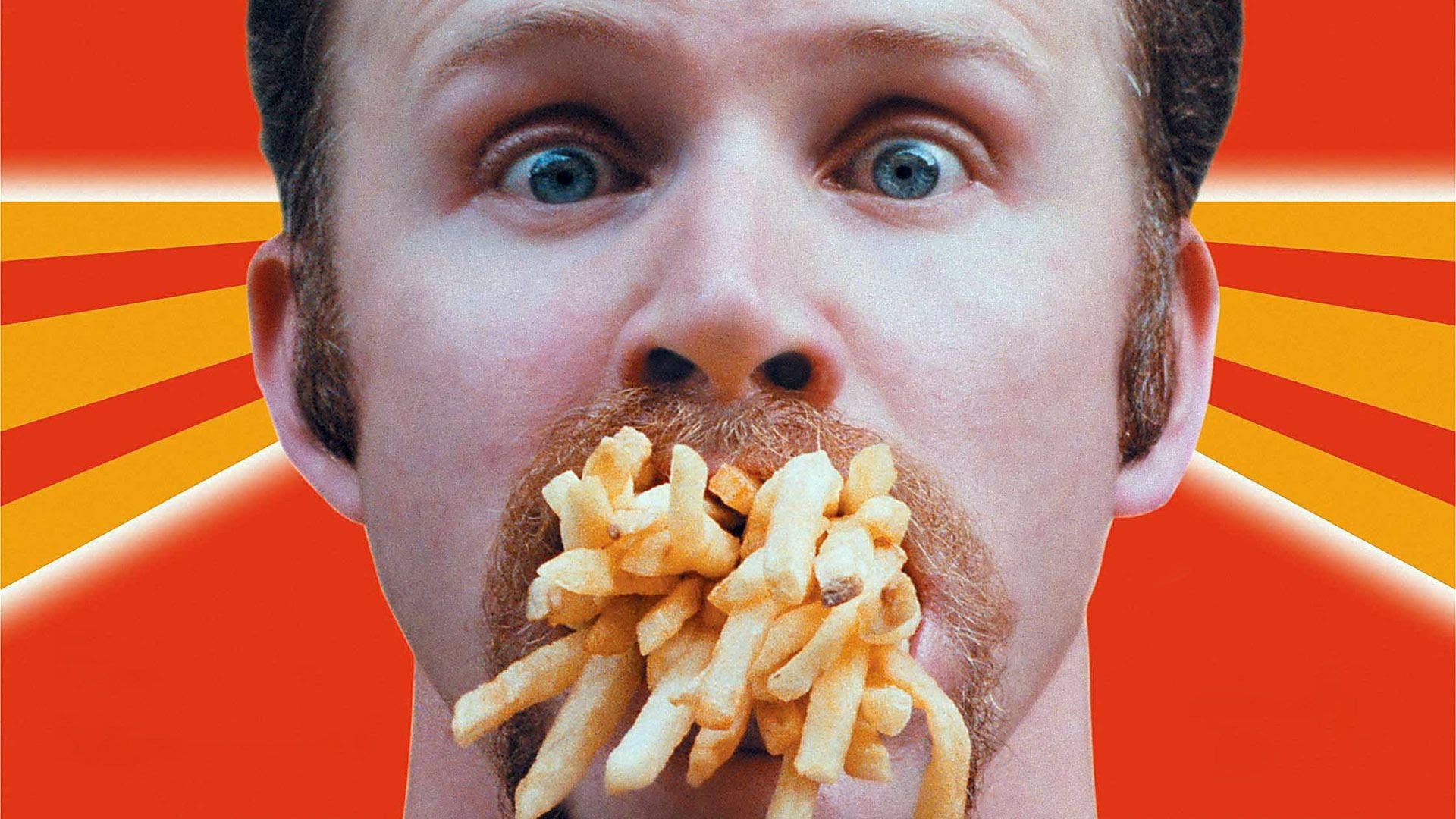 Getting from Idea to Documentary

I’m making a short documentary for my college doc course. My idea is to document my thought process while experimenting with sound design. The documentary would end with me having created a new and out-of-the-box piece of music.

“Documentary” generally means that a piece has been created by filming what is actually going on in the real world, as opposed to a fictional “narrative” story, where nothing is real. What you document is entirely up to you.

Filmmakers have documented everything from a serial murder to people who collect string in giant balls, to families falling apart, to penguin migration in the wild. And there have been many documentaries on the artistic process, so you won’t even be the first.

Let’s answer the second question first: Your job as a filmmaker is to find a great story and document it. It’s the audience’s job to make its own meaning from your story when they watch it. You may tell a story that, to you, has a clear message. But the key thing is that it actually BE a story. For example, “Don’t Eat Fast Food” is a message– Documenting the health of a filmmaker who eats nothing but McDonalds for a month? That’s a story.

Documentaries that skip story in favor of some kind of message are called “sermons” and they’re generally every bit as boring as, well, most sermons. (I can’t think of a good one– if you can, that is why the good Lord made comments.)

In fact, STORY is also the whole answer to your first question. If you want your video to stand out, tell a good one. So focus your energy on finding yours. A story must have a Hero, a clear BEGINNING, MIDDLE and END. In the BEGINNING, the Hero has a big challenge or desire. In the MIDDLE we see the hero work toward a goal. At the END, she triumphs (or fails.)

Morgan Spurlock created the idea for SuperSize Me and then documented the results. Reality TV like The Bachelor or Real Housewives amps the creation of story even further, fabricating entire story lines that they help the cast act out, then “document.” Other documentary forms use contemporary news footage, clips from films, or painstakingly captured nature footage. But all have at least a strong story idea when they start.

“Documenting my thought processes while experimenting” sounds like a good start, but it’s not yet a story. What is the big want or desire behind your experimentation?

Let’s take your idea of ending with the creation of a track, and amp it up. What if you have a deadline? “Creating a killer track for my Club DJ Debut” amps the story. Knowing you (the HERO) have a goal in mind that we can see you work toward involves us. That’s just one idea– there are literally millions: “Filmmaker Re-Scoring a scene from Mary Poppins with Horror music” is another story idea that’s still you documenting your process creating a track.

There’s no wrong answer on which way to go here– watch a bunch of good docs and you’ll see a bunch of different styles. But all the greats start with a strong point of view, and a strong story.